Scroll Link for Our BoardOur Board 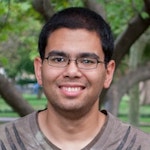 Ali Taylor-Cipolla is a compliance specialist by day, activist by night who works with Microsoft and Operation Code, respectively. After spending more than 8 years in the restaurant management field, where it was relatively easy to find work as a constantly moving military spouse, Ali understands the challenges faced by military families, having faced them firsthand. After her partner’s retirement from the United States Air Force, she moved to the Seattle area and completed Microsoft’s Military Spouse Technology Academy. This was where she discovered that she did not want to develop software for a living. However, her love for the technology sector and the people in it brought her to her present role with Global Talent Acquisition at Microsoft. Ali aspires to empower, connect and engage with military families and veterans, helping them achieve stability and realization of their professional goals. She is a current member of the Washington State Military Transition Council where she advocates for the interests of military spouses in her new home state. She lives with her partner and two pet pythons, and when she’s not professionally finding solutions to large problems, she enjoys gardening, PC gaming, and her circus arts practice. 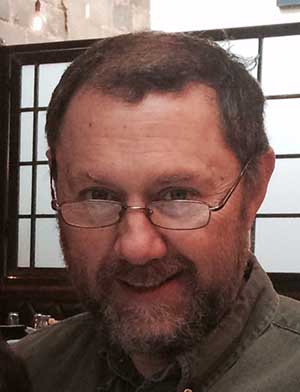 David brings to the table more than 30 years of nonprofit and business leadership experience in both international and national organizations, most recently as VP of Development and Ideas Beyond Borders and as CDO at Iraq and Afghanistan Veterans of America. He is also CEO of the nonprofit capacity building consulting firm Forward Motion Strategies. 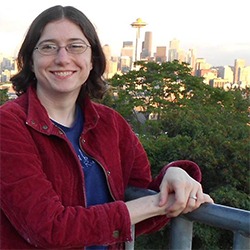 Nell is a principal software development engineer at Chef (Seattle, WA). Her role involves governing the company’s open source projects. She sits on the advisory board for the University of Washington Certificates in Ruby Programming and DevOps. She also comes from a military family; both of her parents were Air Force Officers. Growing up in that environment gave her unique insights into the challenges veterans face when transitioning back into civilian life. Nell currently volunteers as CTO for Operation Code, and is responsible for the engineering and open source initiatives of the organization.

Sean is a US Navy veteran from Northern California. Originally specializing in electronics, he later crossed into various disciplines including network engineering, information security, and product management. Currently he serves in a client facing role at a small consulting firm in Southern California. Sean started with OC building the San Diego Chapter. Outside of daily routine, Sean is an organizer for a regional data science interest group. His interests include reading, long walks, and the study of language (Rust, R, Python, French, and Spanish, in no particular order).

Thank you for setting us up for success!